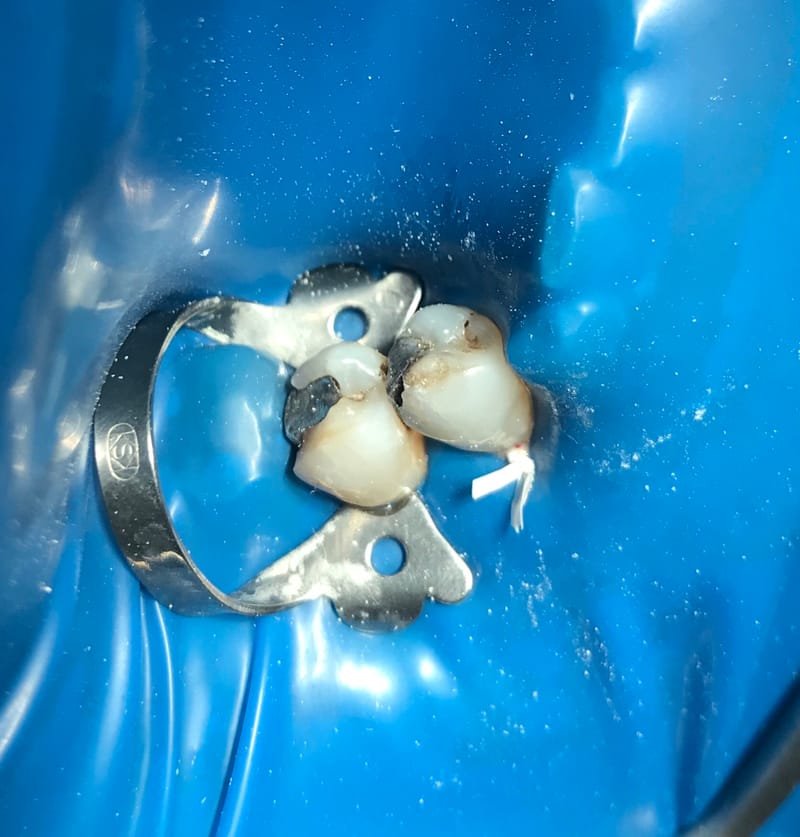 Amalgam fillings, why changing them and what to expect

Amalgam is consists of liquid mercury and series of other metals such as silver and copper. It is often used due to its low cost and easy usage. But is it worth it? Mercury on its own is considered a toxic metal, so it is better to avoid using it as a filling material. Also due to expansion of amalgam, often we come across cracks on the tooth which is another reason to change metal fillings.

Why do we need fillings?

Some of the bacteria in oral cavity can cause destruction of teeth by producing acids from food sugars, which must be stopped by removing and replacing the missing part with filling materials such as composite. 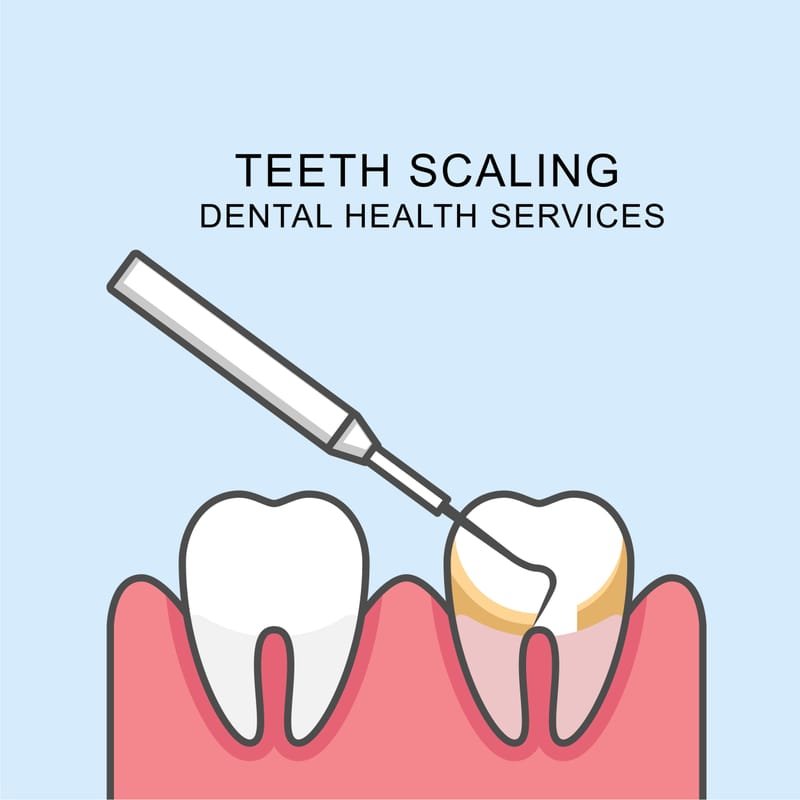 Why is it important to have your teeth cleaned every 4 to 6 months?

Plaque accumulation can cause two major problems: gingivities (gum inflammation) and periodontitis (bone inflammation). In absence of flossing and brushing it takes about 24 hours for the first stage of plaque formation. That is why it is recommended to brush and floss at least twice per day. Even after brushing some bacteria can get under the gum and start to build plaque. In the abscent of proper care calculus will be produced later which causes harm even to the bone supporting teeth. These bacteria are also one of the reasons for bad breath. By eliminating them we get a fresh breath and healtier gum.